We get lulled into a false sense of security when it comes to time. But time is really our most precious, most finite resource. And if we don’t do things in our own way, on our own time, then what’s the point of anything, really?

There is NEVER enough time.

My dad got sick with cancer and was gone six weeks later.

He fought it. Hard. All the rebellion that was passed to me through his DNA, was channeled into that fight.

He tried all of the procedures, all the recommendations, even got out of bed and went for painful walks when my mom bugged him enough. He’d always do it with his trademark eyebrow lift and rebel glint in his eye, but he’d face the pain and get up and move.

Eventually, there was a doctor who finally had the balls to say, “Listen, we can keep fighting the good fight and it might add a month. Or you can go enjoy whatever time you have left.”

Staying in the hospital would have been a huge mistake.

He knew that and decided to go home. My mom and I moved heaven and earth to make it happen as fast as possible. Because when my dad said, let’s go, it was really more like “I said I wanted to go, so let’s FUCKING go!”

He was at home for less than 12 hours. The next morning he was gone.

That day brought a void into my life that will never be filled. I will miss him every fucking day for the rest of my life.

But that day also brought the gift of perspective, that life is too short to mess around, that we get to live and run our businesses on our own terms no matter what the damn “experts” say.

Rebellion is my rally cry. Because some things are just too important to be contained in a checklist or limited by somebody else’s view of how they should be.

Most of our potential clients are tired of wasting time or money, but not all of them are ready to dive deep into the data to see the true story it’s telling. They’re not ready to let go of whatever the gurus have convinced them they have to do in order to grow their businesses.

And honestly, we aren’t a good fit for most of the people who want to hire us. But the few that are saying, “Let’s FUCKING go!” Those are our people, and the rally cry of rebellion is a familiar companion to them.

I don’t want you to make these same mistakes because they’ll end up costing you a fuck ton of time and money. And life is way too short for that shit.

Don’t take the time to learn

Most entrepreneurs just want to pass go and slap that ‘publish’ button inside ads manager without fully stopping to understand the implications of the campaign.

Before hitting publish, you really need to make sure that your business has the infrastructure to handle ads – do you have a lead magnet? Is there a solid welcome/nurture sequence in play? Are you giving consistent calls to action?

Even if those are not your objectives with ads, they are still mission critical components that need to be in place before your first campaign starts.

Yes – outsourcing too soon is a giant mistake. And one I’ve seen entrepreneurs make time and time again.

You should be able to run your own campaigns (with some support) until you’re spending $100/day. Spending 4-figures a month on an ad manager when you’re spending less than that on ad spend just doesn’t make sense.

Take the time to learn how to run ads. Get support while you’re learning (psst – we do this inside Rebellion!) THEN outsource.

Focusing On the Short Term Play

Many businesses are making short term plays (at the expense of the long game) because they focus almost exclusively on the conversion (lead generation or the sale).

Because it takes 6-8 marketing touches to establish purchase intent, brand building and visibility efforts are essential for business growth.

Encouraging engagement with your brand can also curate customer loyalty and make retention simpler. This protects you from losing revenue overtime – the cost to retain is always lower than the cost to acquire.

Chrissie Riese is the founder and co-CEO of Data Driven Rebel where she supports entrepreneurs in learning to understand and leverage their data to build legacy businesses - their way.

She loves to help rebellious entrepreneurs break down and break through everything they think they “should” be doing in their marketing to find a path forward that serves their personality, vision, and mission. 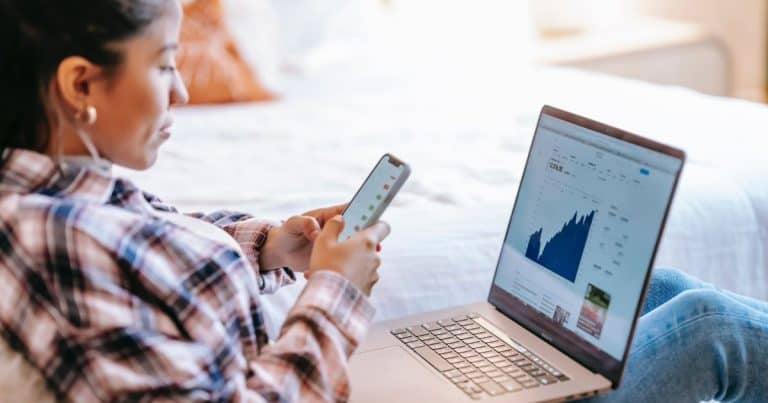 The path to my future opened the day after my dad passed. It was like he knew where his legacy would land me and it was time for me to… 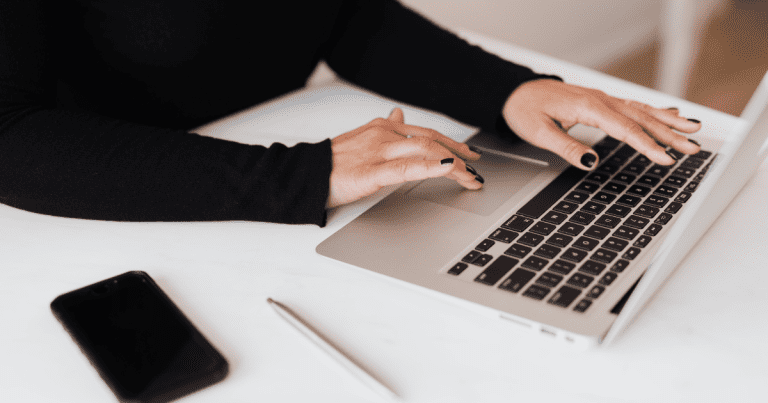 My dad’s business was the social hub of our area. Which was funny because it was a small engine repair shop. Like lawnmowers and shit.  But there was something about… 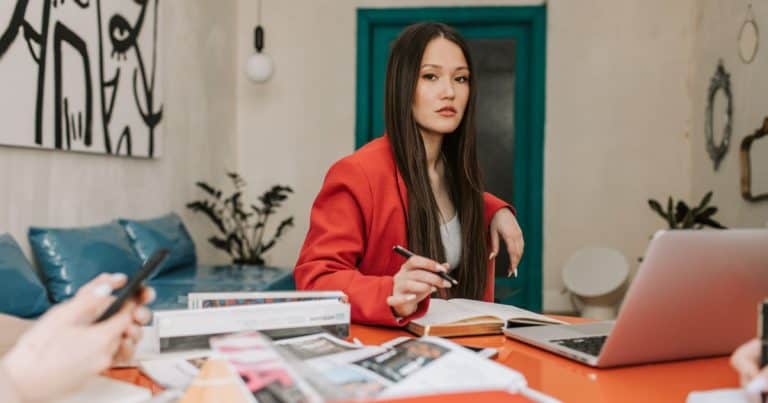 When it came to my dad’s small engine repair shop, sometimes customers wouldn’t be able to pay my dad to get things fixed. There were times that he would barter…